More Than Physics is a melodic percussion based duo based in Fort Collins, Colorado.  Clint Willcox and Jonathan Sadler began playing together in 2011 after meeting at a local drum store.

Clint began drumming in 1990 at the age of 11.  Starting with snare drum, he played in high school marching band and then went on to become a professional drummer.  He has toured across the United states and shared the stage with many top musicians.  In 2011 he started experimenting with the sounds of Handpans.  Connecting with Jonathan Sadler transformed the music into what it is today. Their main focus is to bring these unique sounds into a refreshing, accessible realm of human listening.

Jonathan began his musical journey with drums and percussion around age 8, though music has long been an integral part of Jonathan's life. Growing up in a family of musicians, pursuing music was written in the stars for Jonathan. Being a multi-instrumentalist, Jonathan employs the tools that best fit the job at hand, though he specializes now in Handpan, Tabla and Marimba.

More Than Physics has a performance based set featuring original music. Combining complex rhythms and catchy melodies leads to composed, musical, percussion-based pieces. The audience is sure to be enthralled with the musicality, innovation, and energy of their performance. Having performed together for over eleven years, Clint and Jonathans chemistry is electric and the music flows though them naturally and fluidly.

More Than Physics has also been performing live music for yoga classes since 2011. The set features a loose spacial atmosphere using handpans, marimba, gongs, tabla and bells. Working with a diverse group of teachers and yoga studios throughout the years, they bring experience and dedication to their craft to each class and are able to adapt the music to fit the style and flow of each instructor.

In addition to live music for yoga, More Than Physics has also teamed up with the talented singer, songwriter, yoga instructor and musician, Gitali Tania Alexandra, to host Yoga Sound Journeys. These are an explorative live music asana practice followed by a nurturing extended savasana accompanied by an immersive sound journey. The experience is a truly unique guided journey that is designed to connect the audience to sound and movement. The first half is a practice of accessible to all and gentle yoga movements to expressive melodies. This will help prepare participants body to surrender into an enhanced deep relaxation serenaded by the nourishing vibrations of a 36 inch gong, singing bowls, medicine songs, handpans and more.

Clint and Jonathan have played in a diverse range of other bands and projects which have taken them all over the world.  They are dedicated, professional musicians who seek to bring people together with music. 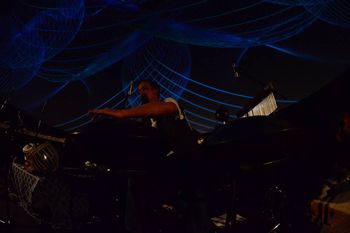 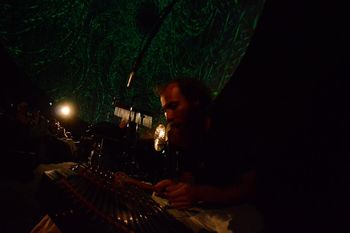 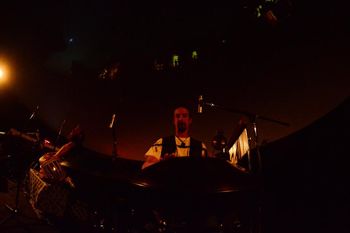 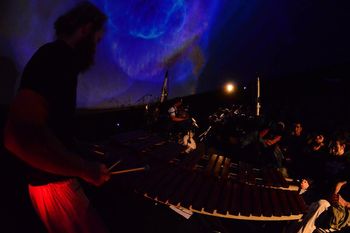 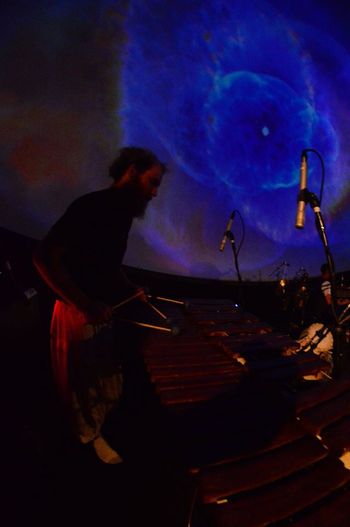 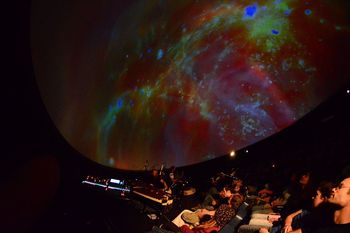 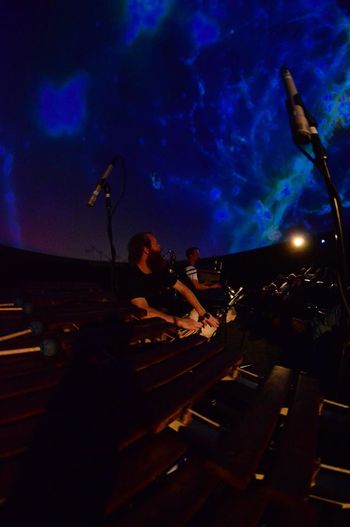 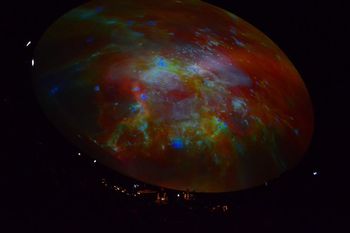 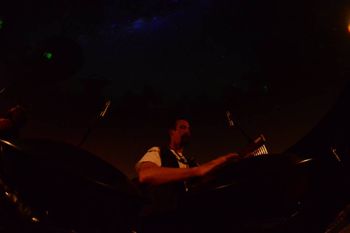 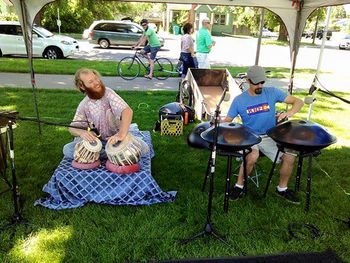 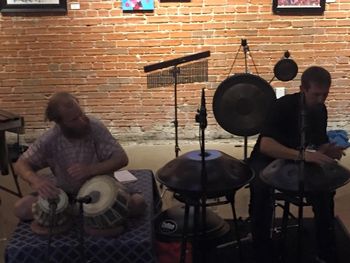 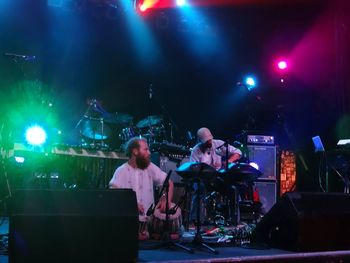 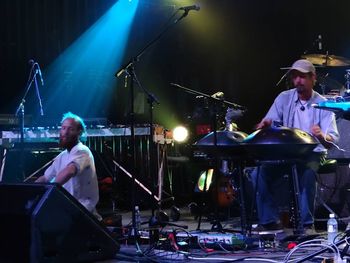 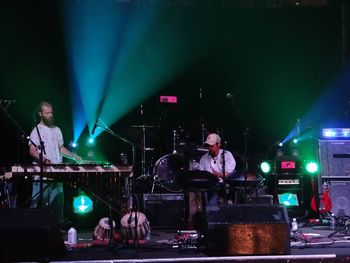 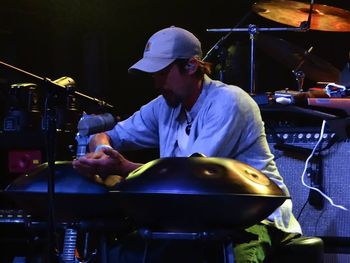 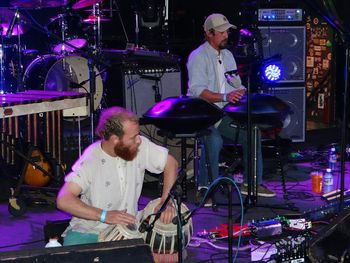 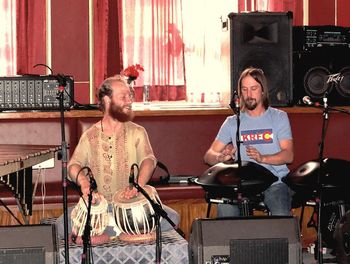 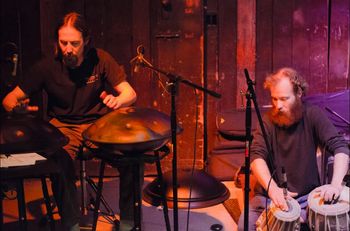 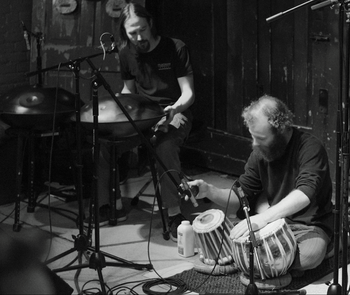 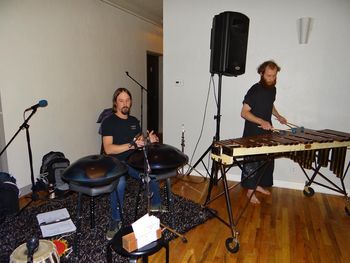 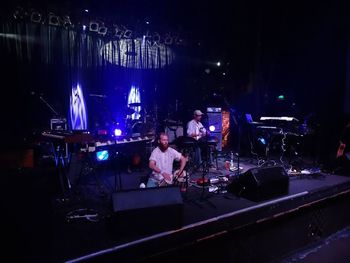